How Electric and Self-Driving Trucks Will Affect the Moving Industry This article about electric and self-driving trucks is by Christoph Seitz, Co-owner of CFR Rinkens. They recently purchased five Tesla Motors electric semi-trucks.

It wasn’t very long ago when the idea of a fully autonomous, self-driving vehicle was the stuff of science fiction.

One of the more memorable examples of the past 20 years is “Minority Report” with Tom Cruise. There are a few notable bits of predicted future-tech that have yet to come to fruition (precognition being the big one), but a few from the Spielberg classic have.

The gesture-based computing system that featured prominently in the film came to life. The creators of early iterations of this technology openly admit that the movie was their primary inspiration for developing it.

Another that’s made its way into society ahead of the year 2054 (when the film is set) is self-driving cars. While our current examples aren’t as complex as what the film depicts, autonomous driving is here and only getting better.

For those of us in the trucking industry, self-driving technology represents one of the biggest question marks of the future.

Will the tech ever become adopted by a majority of trucking companies? How will that affect a trucker’s safety on the road? And most importantly of all, will drivers ever be fully replaced by electrical powered, AI-controlled big rigs of the future?

A Brief History of Self-Driving Cars

Before we dive into those questions, let’s take a brief look back at the history behind self-driving cars. As with many great innovations, it started with an idea.

Most of us associate the idea of a driverless vehicle with the modern age. But the first iteration of a driverless car occurred nearly 100 years ago on the bustling streets of New York. It was accomplished via radio waves and doesn’t bear much similarity between modern driverless cars. But is worth mentioning only because A) it’s the first, and B) it later created a physical altercation with inventor Francis Houdina and famed magician of the day Harry Houdini.

First Steps in the Modern Era

Over the decades, various academics and AI pioneers theorized about how self-driving vehicles might one day be possible. One of the first iterations of self-driving technology, as we know it today, came with the form of the first generation of assistive parking.

The first major make and model vehicle to feature parking assist features was the 2003 Toyota Prius. That model’s popularity combined with how easy and effective its automatic parallel parking feature worked began to warm many people up to the concept of having a vehicle with artificial intelligence (AI) take the wheel for them, however briefly.

The AI and technology that powered this technology steadily began to improve. It was less than a decade (2009) before Google announced it had been working on a fully self-driving car – Waymo. And that it was actively testing it in Google’s backyard, the San Francisco Bay area. The early trials of Waymo were promising. Before long, several of the world’s largest automotive manufacturers announced they were developing cars with either partial or fully-autonomous modes. In 2019, we now have many options to choose from when it comes to finding a car with driverless features.

Possible Effects on the Moving and Shipping Industries

Consumers are becoming more and more comfortable with the idea of letting a car do the driving for them. As the technology behind driverless cars improves, there’s one question many people begin to ask. When will 18-wheelers begin to adopt this technology?

It is a very logical question. After all, big rig trucks account for 5% of all traffic on U.S. roads and 10% of the miles driven. And despite the specter of drone delivery looming large, trucking is still the king when it comes to American freight. The distance between it and the next closest competitor (trains) is enormous. Finally, the vast majority of miles on a trucker’s route are on major freeways and interstates, which are, generally speaking, the easiest driving environments for self-driving vehicles to navigate.

In addition, the self-driving truck company, Otto, which was acquired by Uber, began running live trials back in 2016. However, those efforts were halted due to a fatality in Arizona in March of 2018. Nevertheless, various technology companies here in the states have already begun to hire for developers to help improve driverless technologies, and some colleges have even begun to offer autonomous driving certificate programs.

What the Future May Hold

Do all of these advancements and testing mean truckers are going to be out of a job soon? The opinions are varied, as they usually are on anything in this day and age, but let’s do our best to read the tea leaves for both sides and portend what the future may hold.

On one side, it’s almost always a bad idea to bet against technology. While the idea of autonomous 18-wheelers driving up and down our highways might seem crazy today, it’s always good to remember that technology is exponential and what seems like science fiction today has a very good chance of being a reality before you know it. Nobody wants to make the next famously bad technology prediction.

AI controlled cars show no indication why they can’t take the same path as electric vehicles – first a novelty, then acceptance, and finally widespread adoption. Speaking of electric vehicles, the trucking industry is slowly but surely following Tesla’s lead and beginning to announce production on more electric semi-trucks.

On the Other Hand…

It’s an understandably more complex situation when comparing fully driverless, AI-controlled semi-trucks and electric cars. Driverless cars have shown thus far to be very safe when compared to conventional vehicles. Typically they have a lower serious injury rate and are almost always not at fault).

Still, it’s understandable for the public to have a bit of trepidation over an 80,000-pound truck doing 65 miles an hour and nobody at the wheel. What’s more likely to happen, at least in the near term, is trucks will have a semi-autonomous mode but will still require a human driver.

What Should Be Done?

There’s no fighting change. The rise of electric and self-driving trucks should be embraced. All industries should try to be as efficient and as environmentally conscious as possible, especially the shipping/freight/trucking industry which accounts for a large amount of our air pollution worldwide. Having shipping companies utilize electric trucks is a step in the right direction, and self-driving or partially self-driving trucks may be the logical next step in that direction.

It’s not too hard to imagine a future where we still get a vast majority of our goods transported via big rigs. But, those rigs are zero-emission electric vehicles that take advantage of GPS, mapping technology, hyper-advanced sensors, and smart roads to ensure that we still get that fast shipping we all love so much but in a much more efficient and environmentally-friendly way.

And when you put it all together like this and start seeing recent advances, maybe the driving world depicted in “Minority Report” isn’t that far off after all…

Christoph Seitz is Co-owner of CFR Rinkens, a global leader in the shipping of commercial cargo, specializing in the containerized shipping of motor vehicles.

Want to learn about how moving company software can help you grow your revenue and profits? Book a free, private demo of Vonigo. 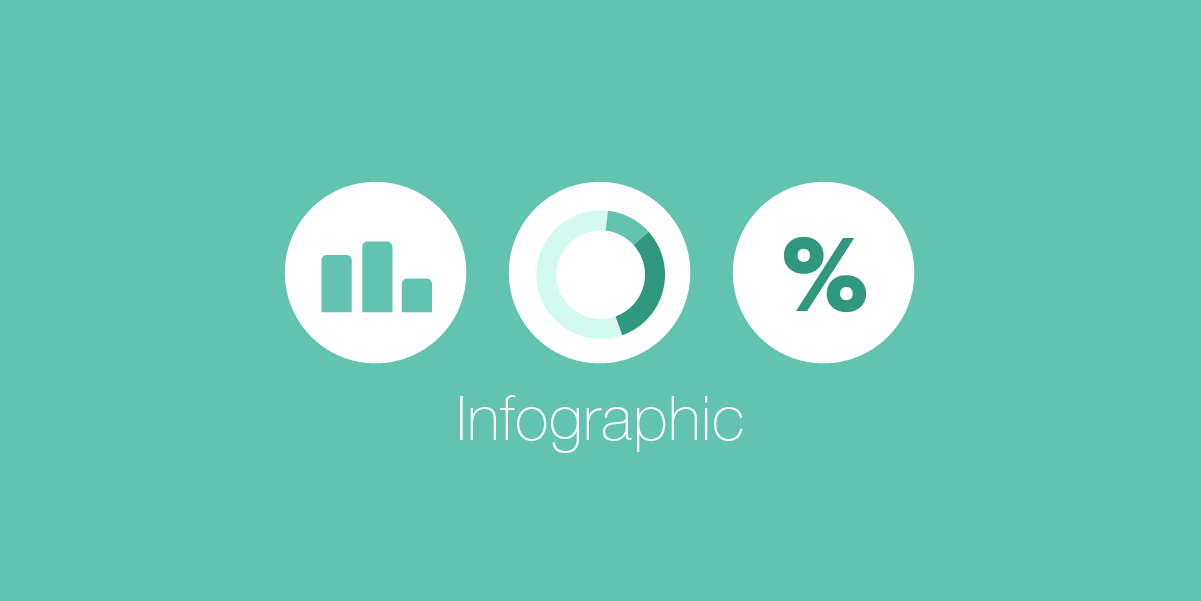